Fave is turning 3! It’s been an ambitious yet motivational journey for Fave and it has no plans on slowing down soon. Just like any other businesses, over the years, Fave has enjoyed a series of ups and downs, especially with the recent pandemic crisis that has affected a majority of Fave merchants. However, that did not hinder the spirit of the people at Fave to continue to push through and do what they do best - Putting the people, users, and merchants at the center of their growth. So how did Fave became the brand that it is today?

How Fave Has Progressed

In 2016, after acquiring Groupon Malaysia and Singapore, Joel Neoh (Fave’s co-founder) Re-branded the company from Groupon to Fave. Understanding the importance of going mobile, Fave shifted to the mobile model and focused generally on improving the Groupon process of deals purchasing and redeeming while riding on the growth of consumer mobile usage. It aimed on providing a straightforward and rewarding experience for consumers while helping local businesses grow. 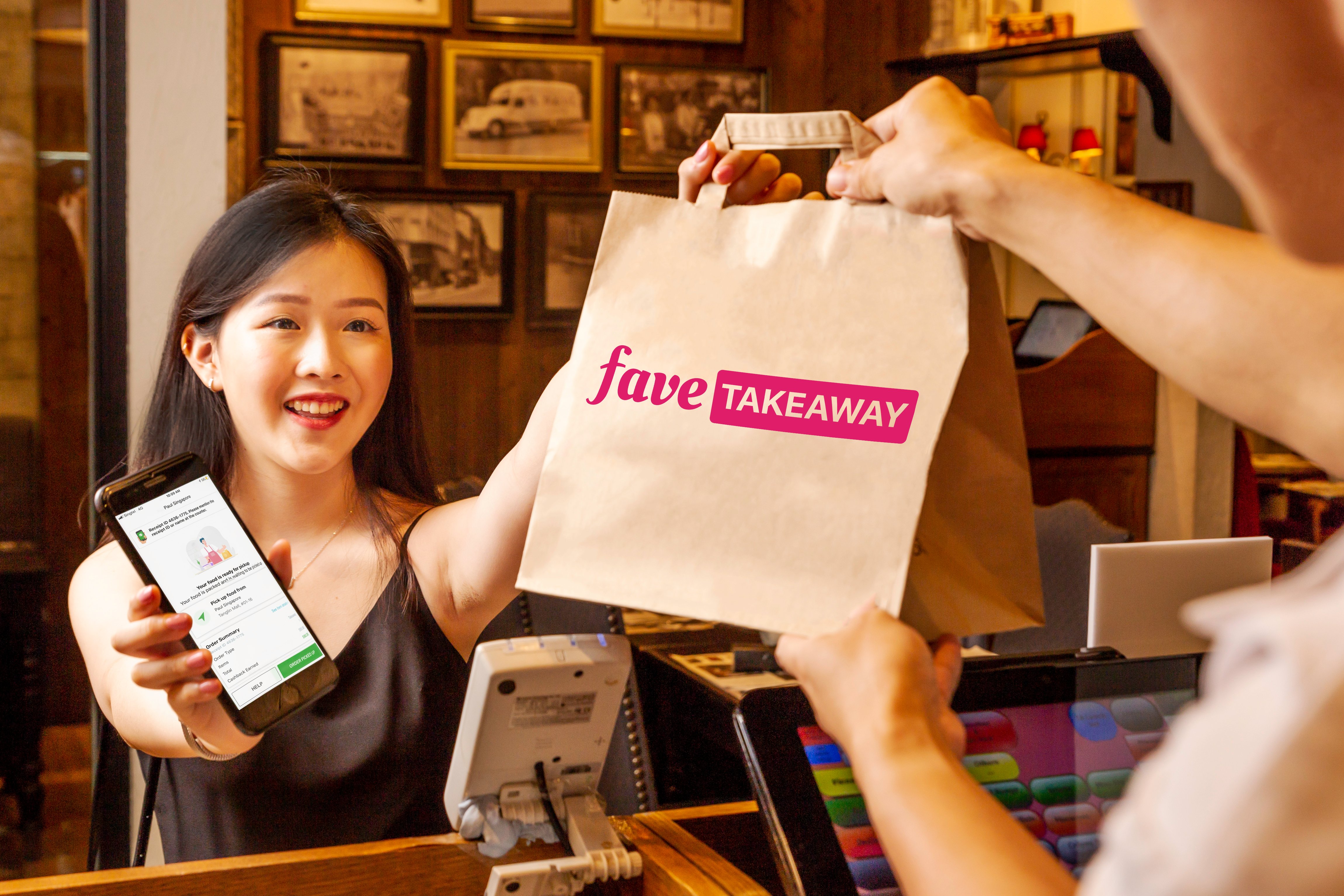 Fast forward to today, through consistent improvements, Fave is no longer just a discount platform for consumers but has also branched out to becoming a digital merchant platform through FaveBiz where merchants can access services such as business insights, marketing takeaway, and even cashless payment.

Now Fave has over 35,000 merchants and offers a variety of ready-to-use digital solutions for merchants and has over 5 million users in all three countries which are Singapore, Malaysia, and Indonesia. Fave has helped merchants embrace digitalization and grow along with digital advancements through simple steps.

What Fave is Doing for Merchants This Year

In line with the economic recovery, this year,  Fave is celebrating its 3rd birthday by throwing a grand Birthday Campaign for both its consumers and merchants in Singapore starting July 15 to July 28, 2020.

The campaign is expected to triple daily traffic for Fave merchants, triple the amount of conversion rate, and boost visibility for deals listed under the campaign.

The campaign will consist of a line-up of big-scale Flash Deals, more than S$35,000 worth of promo codes, spin the wheel prizes, and 5 giveaways. Aside from that, Fave is also allocating  S$100,000 worth of media value in marketing support for Singapore merchants that will be in the form of dedicated EDMs, strategic mobile push, and many more.

The campaign is projected to help thousands of local merchants to reach out to millions of local customers and recover in a post-pandemic economy. If you’re interested to enroll in the campaign, drop us an email at sales.support@myfave.com

Grab and Fave Expanding Their Strategic Partnership in Malaysia